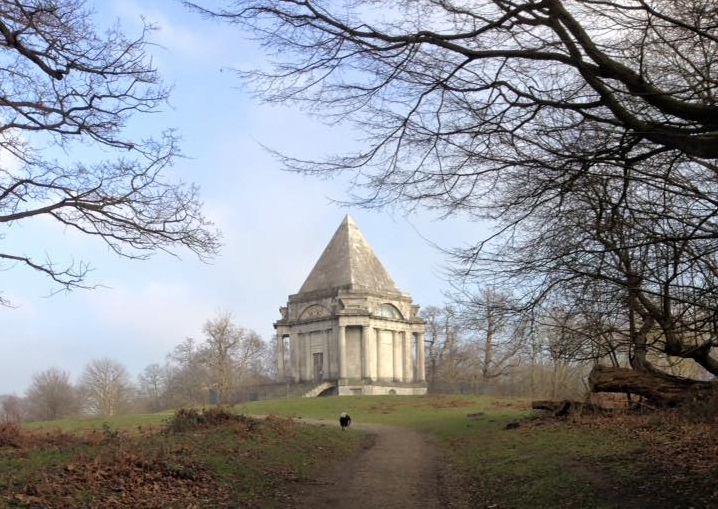 Just 10 minutes drive from our lovely cottages takes you to Cobham village. At the far end of the village there is a lovely walk through National Trust woodlands which leads you to the Darnley/Cobham Mausoleum.
The Earls of Darnley were usually buried in Westminster Abbey, but by the late 18th century, their vaults were full. In his will, the 3rd Earl, John Bligh, left instructions for a mausoleum to be built in Cobham Park, Kent, where he and his descendants could be laid to rest in a grand manner.
Lord Darnley’s ideas for his mausoleum were possibly inspired by the Roman remains, including the monumental pyramid mausoleum of Cestius, he saw on the ‘Grand Tour’. He may also have been influenced by French artist Nicholas Poussin’s picture ‘The Sacrament of Ordination’.
Of the detailed instructions he left in his will, it clearly stated that he wanted a square stone building with a ‘prominent pyramid’ surrounded by a dry moat.
After the Earl’s death, the family commissioned architect James Wyatt to design a mausoleum following the instructions set out in his will.
Wyatt exhibited his design at the Royal Academy in 1783, but due to a heavy workload, the mausoleum was built under the supervision of another famous architect, George Dance the Younger.
The mausoleum was completed in 1786, at a cost of £9000 (well over £1 million in today’s prices), but there was a problem… For reasons that remain unclear, possibly involving a dispute with the Bishop of Rochester, the Darnley Mausoleum was not consecrated and could not be used for burial.
Although unused, the mausoleum was the most prominent monument in Cobham Park, with the pyramid visible from some distance towering above the tops of the trees.
Landscape designer Humphry Repton suggested the mausoleum be converted to a viewing platform, but the idea never became reality. Instead, the building retained its sombre grandeur in a setting he redesigned to provide enhanced views across the park and the estate.
On your walk you may even be lucky enough to spot some of the Highland Cattle grazing free-range. 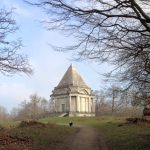 About The Cathy White 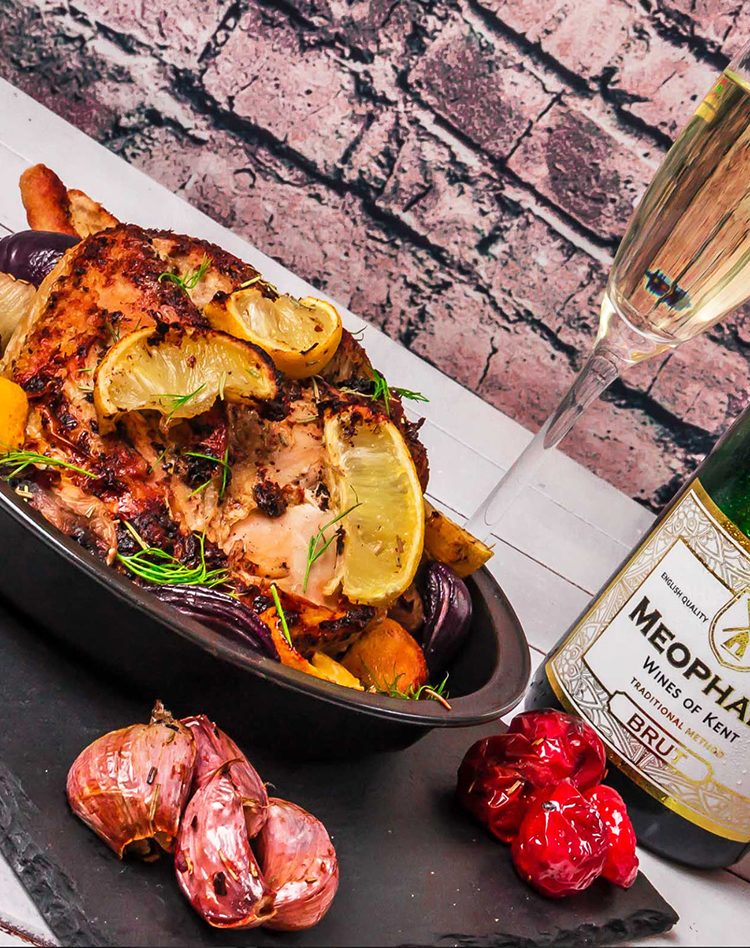 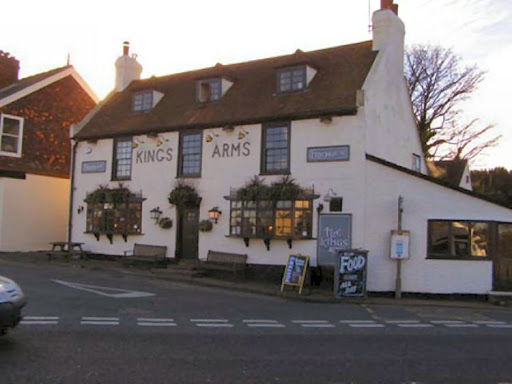 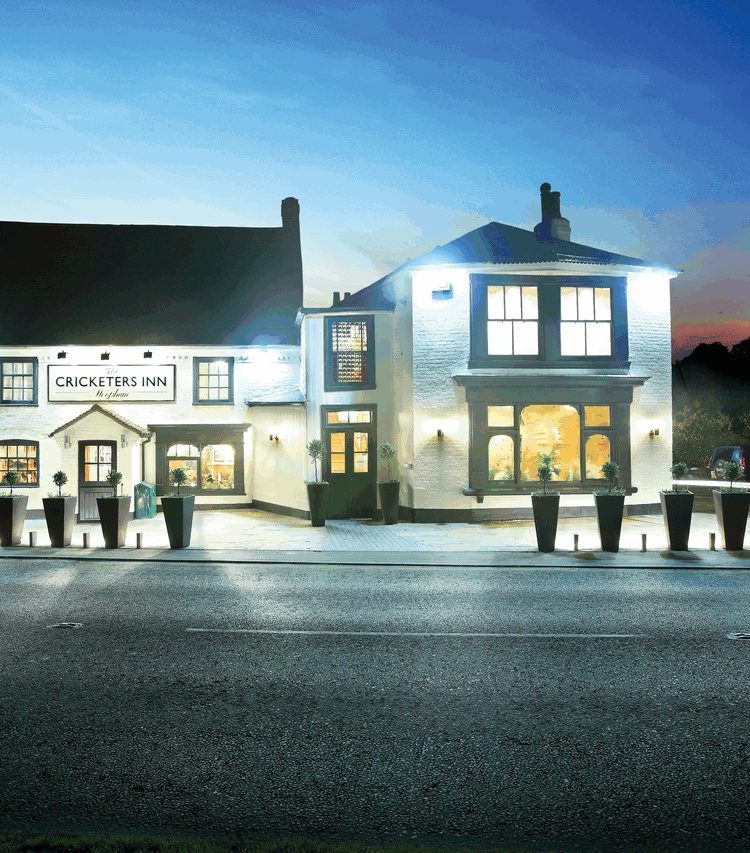 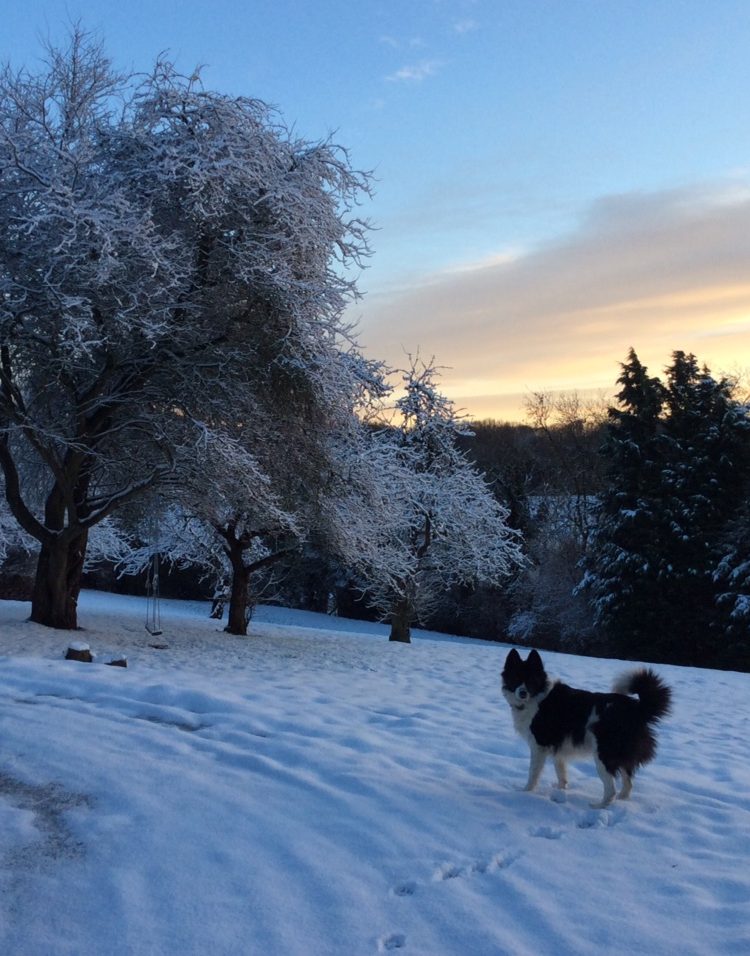 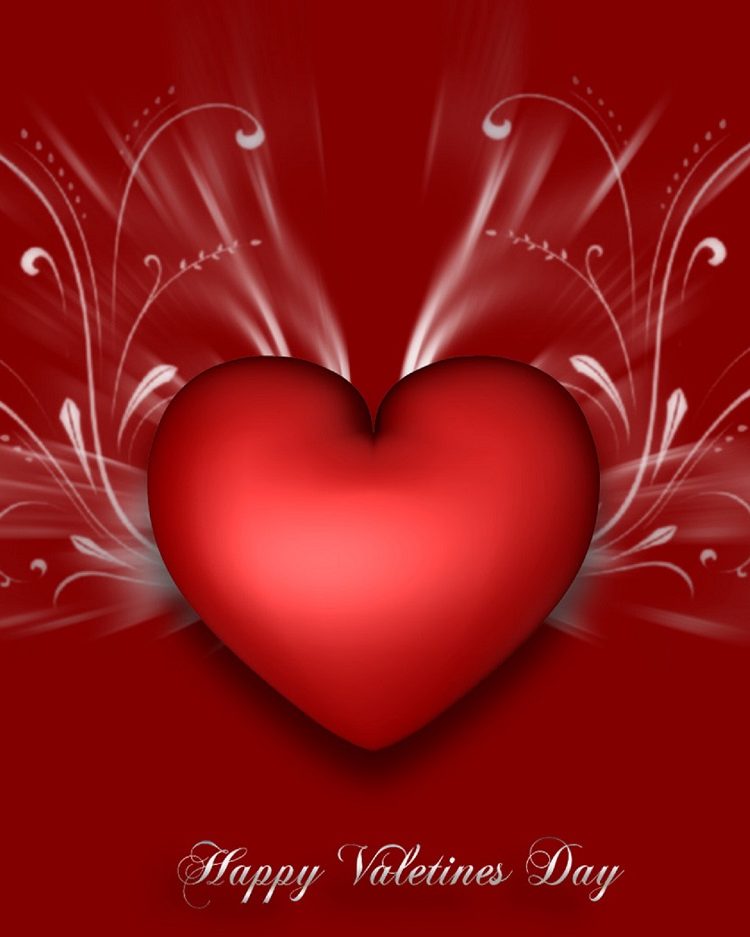